“This Is Us” Teaches Us Why Resilience Matters

Home/Eating Disorder Recovery, Mental Wellness/“This Is Us” Teaches Us Why Resilience Matters

“This Is Us” Teaches Us Why Resilience Matters

After watching an episode of This Is Us, I have been thinking about why overcoming trauma is more difficult for some people. And why resilience matters for our emotional and mental health. In this episode the audience learns that Jack, one of the main characters, lied to his family about the fact that his little brother Nicky did not die in Vietnam. Jack passed away 20 years ago but his three children want to know why their father would lie about his brother’s life, so they set out on a journey to find Nicky.

In previous episodes, we watched both brothers fighting in the Vietnam War. We watched Nicky mentally struggled with being in Vietnam more than others, including his brother, and in order to cope, leaned on drugs and alcohol. Even though this is just a television show, it provides insight into why resilience matters for our mental health. The brothers’  response to tragedy and trauma shows how certain factors influence our ability to thrive.

The Story of This Is Us

Jack’s children find Nicky living in a run-down trailer home in the middle of nowhere Pennsylvania. The long-lost Uncle Nicky shared what happened the day he was discharged from the military. He was fishing with a little Vietnamese boy by throwing grenades over the side of a small rowboat. When one grenade landed inside the boat rather than in the water, Nicky was unable to get the child out in time but dove into the water to save himself. The little boy died. As Jack yells “I’m done with you” Nicky is sent home.

Jack was proud of the life he built before he died in a house fire. Though we now see how different Jack’s and Nicky’s lives have been for the past 35 years. Jack’s children see a man who was unable to move past the accident in Vietnam, unable to “drown” out the cries of a mourning mother. 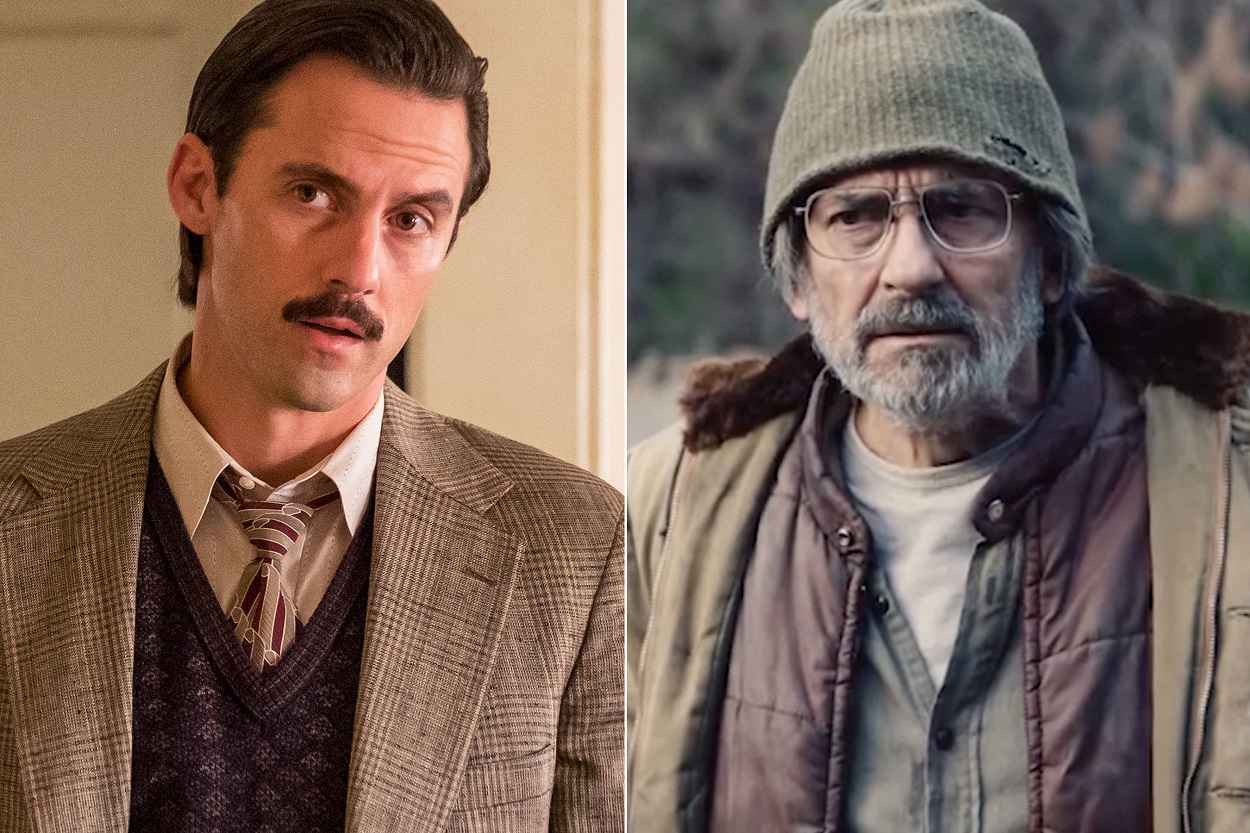 Jack in his 30’s on the left, and Nicky late in life on the right

Although, this is just a television show, it triggered serious thoughts: why are some individuals able to handle trauma more productively than others?

Why does resilience matter?

We will all suffer at least one significant negative life event at some point in our life. We may get divorced, lose a loved-one, get diagnosed with cancer, or have to deal with something else very tough. Although everyone suffers negative life events, we each respond differently.

Resilience appears to be a word that describes those that are able to move past their negative events.

There is no single means of maintaining resilience but rather multiple factors. And factors that contribute to resilience may vary depending upon the magnitude of the adversity.

One of the biggest differences between Jack’s and Nicky’s resilience after the Vietnam war was their emotional connection with others. Nicky reached out several times to Jack. Finally, Jack goes to visit him just to tell him to stop contacting him.

Jack gets married, has children, is financially-stable, and has a best friend to lean on for emotional support. One brother has a support system, while the other has no one.

A study led by National Institutes of Health suggested that a critically important factor that is associated with resilience is social support. In this study, 159 women who had endured assaultive trauma were given a series of questionnaires designed to measure several factors.

Both Nicky and Jack use alcohol to manage emotional triggers and stress. Those diagnosed with depression tend to exhibit avoidance symptoms, especially if the situation has potential for triggering memories of the trauma or after being triggered. People with eating disorders use a variety of behaviors in response to triggers. These can be classified as protective behaviors. We lean on protective behaviors to help protect ourselves, our emotional self.

The primary theme of attachment theory states an infant’s needs are met by a primary caregiver. And the infant knows that the caregiver is dependable, which creates a secure base for the child to trust others.

There are four patterns of attachment:

If we go back to the story of Jack and Nicky, these brothers grew up with a father who leaned on alcohol to avoid his emotions. Not only did he lean on it but he was abusive. And the kids couldn’t lean on their mother because she was unable to provide them comfort when their father became abusive, creating a disorganized attachment. Instead of relying on their parents, they leaned on each other.

In the case of Jack and Nicky, Nicky was unable to be resilient. And Jack stayed resilient by attaching himself to his wife, who was a very secure attachment.

So why is staying resilient through trauma more difficult for some people?

My few hours of research on resilience tells me there are many factors that affect a person’s ability to be resilient. It’s not a trait that you are born with but may be influenced by personality traits. And unfortunately, there’s no guarantee you’ll stay resilient throughout all stressors. Seems as with many factors that affect our emotional health, resilience is a complex interactive process.

When we experience trauma or something bad, our brains tend to hyperfocus on it, rehashing all the details generating more and more painful emotions. Ruminating in the negative emotions doesn’t move us forward towards healing.

I have found it helpful to write about emotions or to write about an experience; even if you never share it with another person. The practice of expressive writing can move us forward by helping us explore our thoughts and feelings around an event or situation.

Although an older study from 1988, researchers found that participants who participated in Expressive Writing for four days were healthier six weeks later. They even found they were happier up to three months later, when compared to people who wrote about superficial topics. Writing gives us the opportunity to be objective and put structure in place. It can help you see a different perspective and feel a sense of release or control over your emotions.

In yoga, there are a variety of ethical, moral, and societal philosophies called yamas. Ahimsa is one of those yamas and can be defined as the practice of non-violence in all aspects of life towards ourselves and others. It’s honest compassion and true love for ourselves, just as much as for others.

Part of practicing ahimsa is confronting our own suffering with an attitude of warmth and kindness, without judgment.

Three aspects of self-compassion that you might find helpful are:

I wonder if Jack had accepted Nicky back into his life, if Nicky’s life would have turned out differently? Would the brothers been able to help each other through emotional pain they experienced? Was the lack of a social support system a primary factor affecting Nicky’s ability to move beyond his emotional pain?